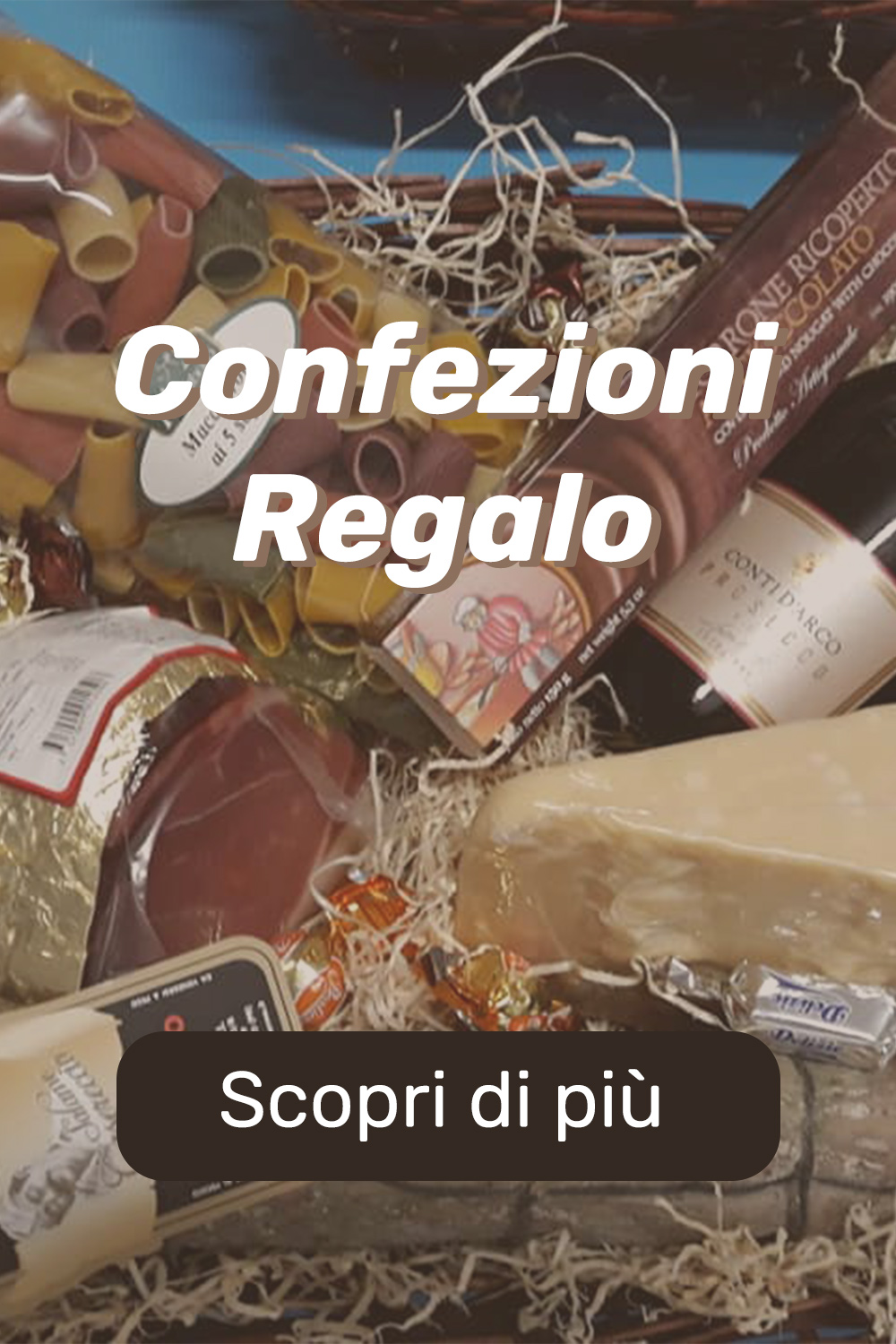 The Culatello di Zibello is the heritage, wealth, of that particular land lying along the great river Po and surrounded by fog, which is a determining factor, climate regime irreplaceable for the maturation and seasoning of the King of Cured Meats, whose art, handed down from generations, encloses the history of a land, the traditions of its people and the characteristics of the particular climate. From the cellars of Bassa Parma to the national tables, the route of Culatello has historically been anything but short.For many centuries, in fact, the name and prestige of Culatello have remained limited to the areas of origin; heritage of the people of the Bassa who alone knew how to appreciate its taste and preserve its secrets. Then the King of cured meats has gained visibility and admirers even outside the territory of Parma, increasing the demands and putting at risk the uniqueness of production, always in the hands of a few genuine experts. To protect the quality and typicality of Culatello was created the Consortium of Culatello Zibello. 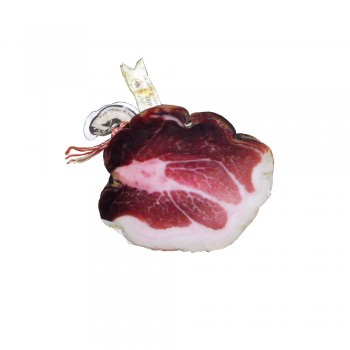 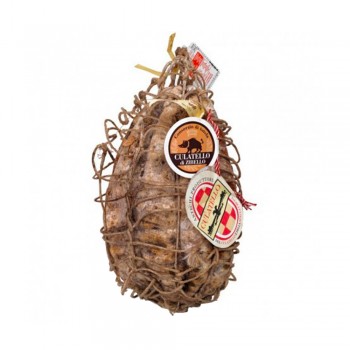